Skip to content
TAKE A LOOK AT OUR BLOG FOR FREE MARKETING TIPS AND TRICKS! 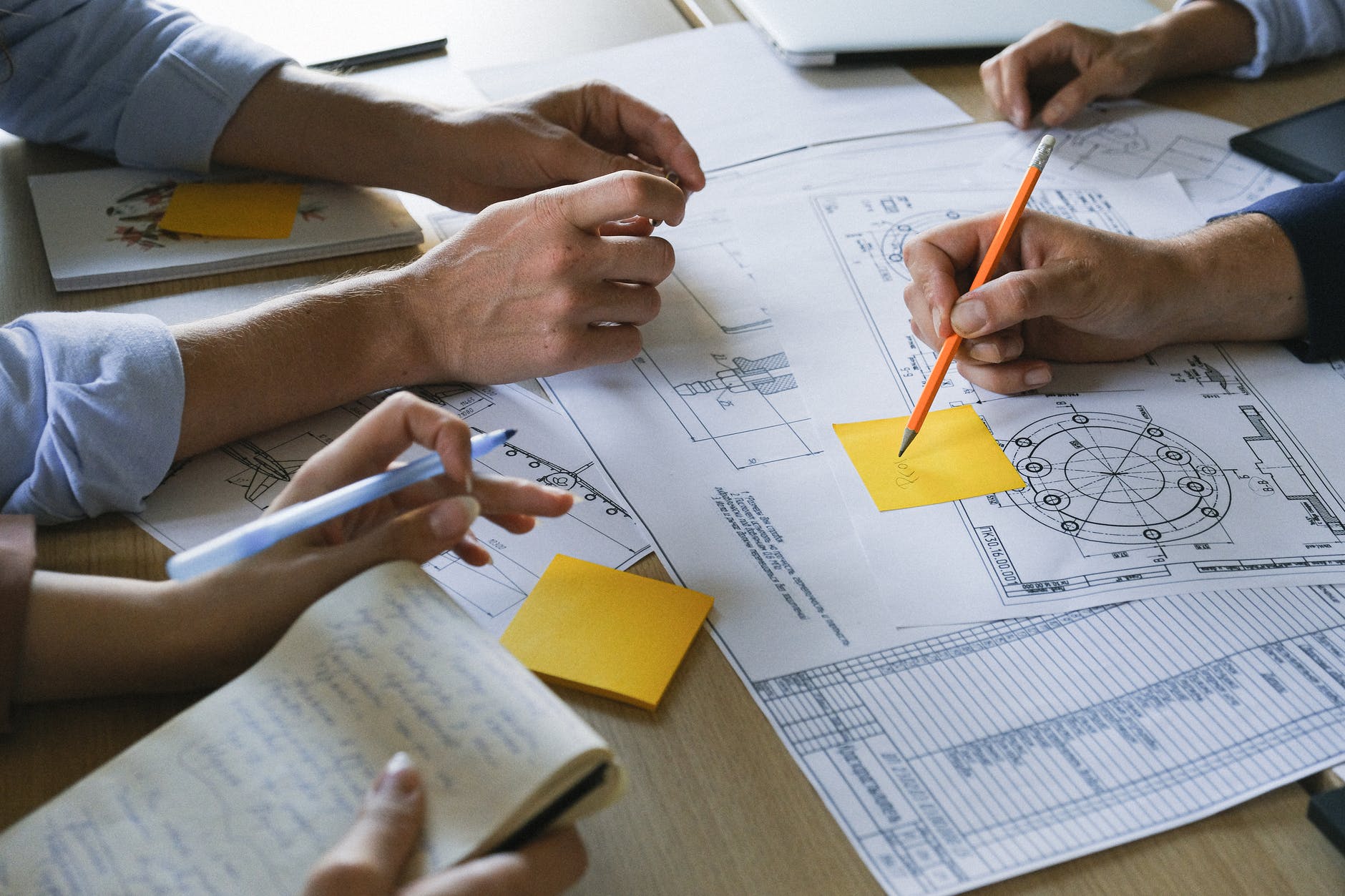 Photo by Anna Shvets on Pexels.com

These distinct streams of traffic have demonstrated demands for certain niches. It felt like I was shooting fish in a barrel. It was that easy. For example, I would go to a forum and they would talk about how hard it was to brew beer in your basement. Sure enough, I would look for keywords related to home brewing or DIY beer brewing, I would then find all sorts of products on Clickbank to sell to this market.

Again, it’s like shooting fish in a barrel. That’s how I played the game for a long time and I did quite well. However, things began to change when I noticed that a lot of my friends who also promoted Clickbank products started to promote the same product. What gives? Weren’t they making money before when they were promoting many different products to different audiences?

It turned out that a lot of people simply got lazy. Instead of doing the heavy lifting of looking for Clickbank products that appeal to certain audiences and looking for those audiences all over the internet, people would rather look at one number and one number alone. I am, of course, talking about the gravity score of any particular product found on Clickbank’s marketplace.

I noticed that my friends who got lazy and just relied on Clickbank gravity scores ended up making less and less money than before. To make a long story short, a lot of them never recovered. A lot of them eventually got out of Clickbank and started promoting other affiliate marketing platforms. It’s anybody’s guess if they were able to replicate their initial success.

This really is too bad because too many people place too much faith in Clickbank’s gravity score system. Now, please understand that I’m not saying that gravity scores are completely worthless. I’m not making that claim. Nobody can. What I am claiming is that you cannot put all your eggs in one basket.

You have to understand that the Clickbank gravity score of a particular product is essentially a marketing tool. It gives some sort of assurance that, given the right set of circumstances, the product that you’re thinking of promoting from Clickbank’s marketplace has the ability to sell. Obviously, the higher the gravity score, the better the product will sell. Who can argue with that?

The problem is, there are a lot of things that you do not see that account for that score. It may well turn out that of all the hundreds of people promoting that same product, only a relative handful are actually making any real money. This is a classic statistical illusion.

Unless the gravity score is based on median sales performance, it can only give you an average. As you probably already know, averages can be quite deceptive. I’m sure Clickbank did not intend to deceive people with the gravity score. I’m sure they set up the system with the noblest of intentions. But at the end of the day, people still walk away with a false sense of security because they think that they are promoting a product that should sell like hotcakes.

Boy, are they in for a rude surprise. How come? You have to understand that gravity scores are based on averages. This means that if you are making zero dollars per year and a new neighbor of yours moves right next door to you who makes one million dollars a year, and there are only two of you in that village, this means that the average income of your village is $500,000 a year.

To outside people, this might seem like a good thing. But to you, the guy making zero dollars a year, this is a slap in the face. Do you see how this works? The same applies to Clickbank gravity scores. Don’t think that just because you joined the long list of people promoting a product with a high gravity score, that you automatically somehow absorb the success of a statistical minority of marketers. It doesn’t work that way.

Do yourself a big favor. Rely less on gravity scores and focus more on how the Clickbank product you are promoting tightly fits the needs of the people you are trying to reach out to.

Learn more about this in our ClickBank Marketing Secrets eBook.

How Does Affiliate Marketing Work?

How Big Sites and Brands Use Affiliate Marketing